Dan Stevenson November 12, 2021 83
SaveSavedRemoved 0
CigarCigar Info is a community-supported website.
We may earn a small commission on purchases made through our links. Learn more.

Every cigar aficionado deserves a space that is going to be for them, where they can go to escape and enjoy their pastime without having to worry who might be offended by their cigar-smoking; a cigar-friendly man cave where he can relax, burn some tobacco with nothing but the smoke in his face as he puffs out smoke after smoke.

Cigar-friendly man caves are a great idea for anyone looking to enjoy their smoking sessions without the scornful look that cigar lovers often have to deal with. Men have always had this. You may know it as the study, the game room, or several other names. It is only now the term ‘man cave’ is starting to catch on.

Great men from the past, such as Ernest Hemmingway, Mark Twain, and many more, had such a space where they could isolate themselves to smoke and do whatever else they found pleasure in doing.

Most men in the past used this space to work on their passion projects, but today, men build a cigar-friendly man cave as a multifunctional space where they either enjoy solitude or use it as a relaxing spot to smoke cigars with the company of friends.

What Is a Man Cave?

What then is a man cave exactly? What makes an allotted space a man cave, and are there any non-negotiables it must have to qualify as one? The simplest way to view a man cave is to think of it as a lounge for a man. It is a private space where a man can have his favorite gadgets and toys, a place he can truly call his own because everything there is owned by him. Man caves are mostly associated with married men, probably because it is men of that financial standing who usually need such a space and mostly can afford it in the first place.

A man cave is where a man escapes to indulge in his hobbies alone or occasionally with close friends. It can sometimes be used as a meeting spot for private discussions.

Man caves do not necessarily have special enclosures in the house. It doesn’t have to be an elaborate space in the house. Although that would be nice, it is mostly a place free from distraction. It could be an unused room in the house, and it isn’t far-fetched for man caves to be situated far away from a man’s residential area.

How to Build a Man Cave

Would you like to have an enclosure built and attached to your home? Or do you live in a large house with a spare room you would love to turn into a man cave? Perhaps you would like a detached man cave not situated anywhere near your home.

These are questions you need to ask and answer before you begin the building phase. Also, since it has to be cigar-friendly, anywhere you choose has to make an allowance for this important detail.

It would be irresponsible to fill the house with cigar smoke if your man cave would be attached to the house. Even if it isn’t located at your home, you wouldn’t want to attract attention with the very odorous cigar smoke. Cigar-proofing your man cave is highly essential. The best way to ensure a room is properly cigar-proof is to hire a professional to install spray foam.

For about $2000 above, you will be able to find a company to insulate your man cave fully. 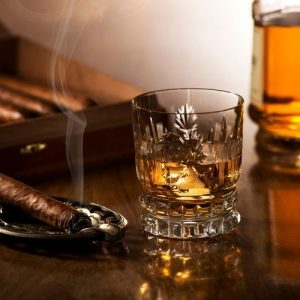 What Do You Need For a Cigar Lounge?

Anything you want really is what should be situated in your cigar lounge. It all depends on what you plan to use the space for. However, there are some important things you should have, such as a cabinet humidor, a smaller humidor that you can keep on a table to reduce trips to the cabinet humidor.

Any form of table or chair, proper ventilation, etc. The choice largely rests on you.

A man cave is an interesting thing you would be glad you invested in when you look back in the future. A private space is essential for every man.

It is a place where you can recharge your batteries and regain your sanity before heading back into the chaotic world. It is your place of invulnerability where you can engage in smoking sessions freely away from all the judgmental stares of others.

You don’t need to have everything figured out from the start either, you can begin using the space as soon as you can get the non-negotiables such as a place to sit, humidors, etc. You will love every minute of it.

How Long Do Cigars Last - Tips For Cigar Health

How are Cuban Cigars Made? 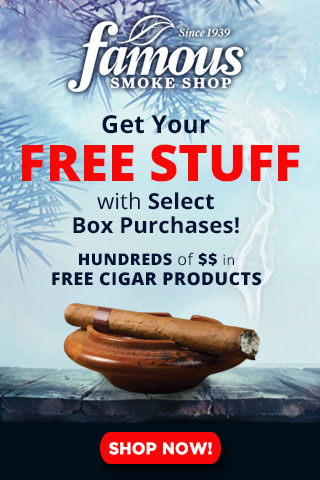